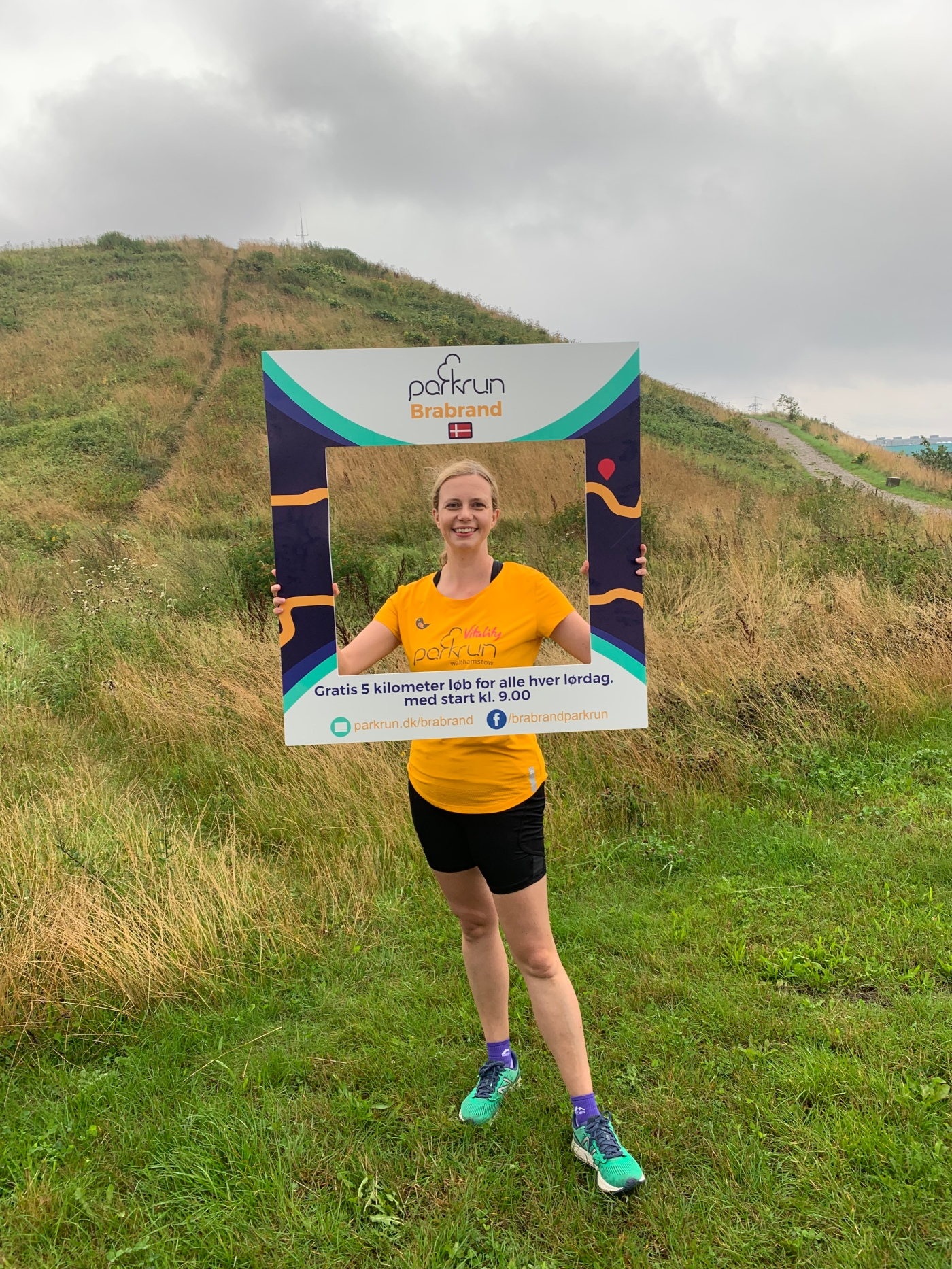 One of the (many) things I love about parkrun is it’s universality. I’ve run at 18 different parkrun locations now, and each one, despite the many wonderful variations in course and scenery, has exactly the same familiar and welcoming feel. Just turn up with your barcode, and the general process for running, scanning finish tokens and getting your results will be the same, wherever you are. This year, I’ve been really enjoying my parkrun tourism, trying to fit in a parkrun whenever I am away visiting friends for the weekend or on a family break. Up until recently, all my parkruns have been in the UK, but I hoped that my summer holiday this year would give me the chance to take things further afield!

At the time of writing, parkrun takes place in 21 countries across the world, from Canada to South Africa and New Zealand. The UK remains by far the most popular parkrunning country, with a staggering 2.1 million runners having taken part at 647 different locations, but other countries are starting to see events pick up and grow in numbers as time goes by.

Last week, I was on a family holiday in Denmark, which is one of the smaller of the 21 parkrunning countries, with events at only 8 locations. We were staying in the city of Aarhus for the week, just a couple of miles away from Brabrand parkrun, and I had remembered to pack my barcode in my suitcase. Things were looking promising!

Saturday morning rolled around and we arrived to the corner of Hasle Bakker park in the torrential rain, as my long-suffering kids huddled under the umbrella declaring it the ‘wettest parkrun ever’. I had a quick glance at the course map, which I never normally pay much attention to, preferring to just follow other runners and be directed by the marshals. This was, in hindsight, a bit of a mistake! One thing I immediately noticed was how quiet it was, with only around 40 runners and no-one at all in yellow or orange volunteer jackets, however, everyone was incredibly welcoming, friendly and happy to have some visitors from London!

We set off on the scenic one-lap course around the beautiful Hasle Bakker park, following the lakeside path before turning off into a succession of twisting woodland trails. With so few runners, we were starting to get quite spread out, and with no marshals at all out on the course, I began to worry about missing one of the many turning points and getting lost in the woods! I picked up the pace a little to try and keep the runner in front in my sights, and when he darted off into a secluded side trail, I finally noticed a white arrow spray-painted onto the ground! These were the course markers which I had only just spotted. Somewhat relieved, I relaxed and enjoyed the rest of the run, which by now had turned into more of a peaceful solo orienteering run through the hilly woods, following the trail of white arrows and enjoying the surroundings.

I made it back to the start in one piece, 34th out of a field of just 39 runners, in a time of 30:57, a good time for me on such a hilly cross-country course. The rain had stopped and my kids had found the tray of cakes, now declaring it the ‘yummiest parkrun ever!’ There were only 5 volunteers, but they made sure everything ran absolutely smoothly, with the Run Director doubling up as chief timekeeper. Huge thanks to everyone at Brabrand parkrun for making my first Danish parkrun so much fun, and of course for the cakes!

You can read all about my parkrun adventures here, or my training for the Berlin marathon here. I’m already looking forward to my next European parkrun in six weeks time when I will be visiting Hassenheide in Berlin!