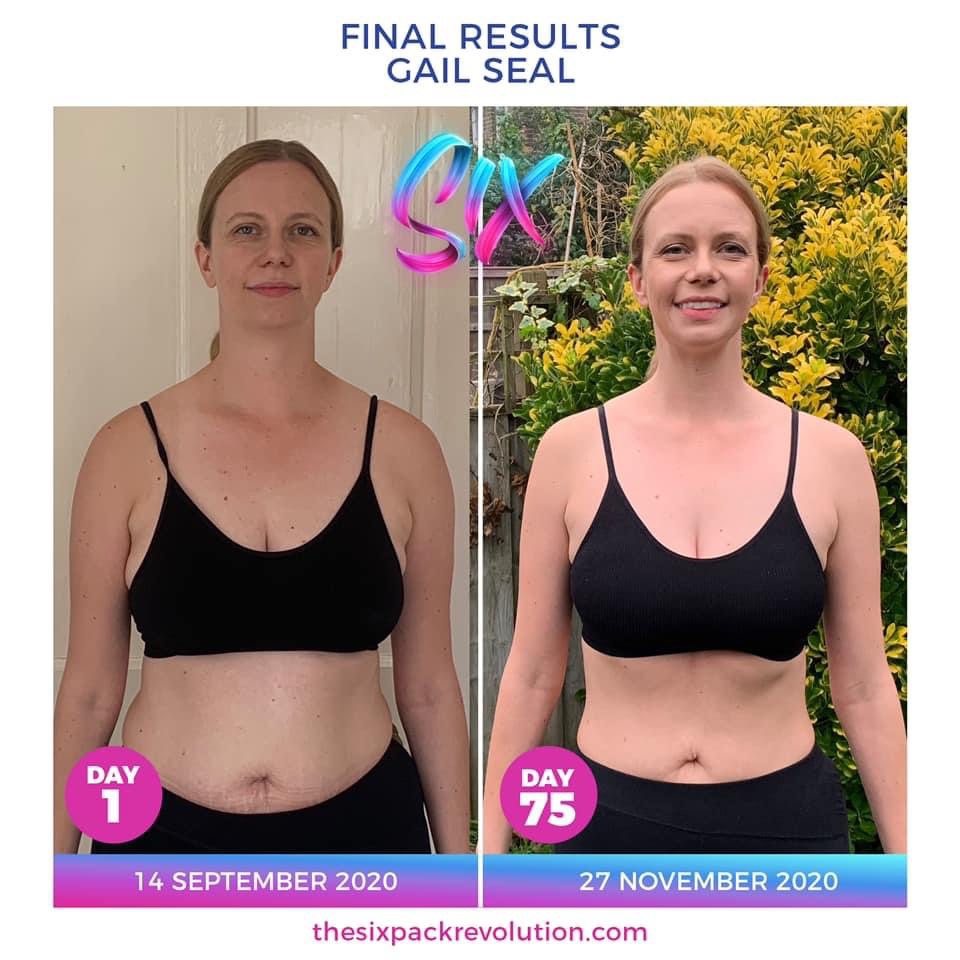 As with so many of us, the first half of 2020 was a bit of a struggle for me. When the first lockdown hit, I suddenly found myself flung into juggling working from home, with homeschooling two young children. I never felt at the time as if my eating habits really changed, but my anxiety levels certainly increased, and being constantly close to a kitchen full of food must not have helped much either, and slowly I noticed my weight starting to creep up. Apparently, I was far from being alone in this struggle, with various studies reporting from between ‘a third’ to ‘the majority’ of Britons gaining weight from March to July this year. In the middle of the year, I weighed in at 10 stone 8 (148lbs/67.1kg). This was still a healthy weight for my height (BMI 23.6), but a little above where I felt most comfortable, and I certainly didn’t want to let it creep up any higher.

After a more normal summer which allowed us a few months of relative freedom, I was keen to sort things out and get back in shape before the winter restrictions began again. It was around this time that I saw the results photo of a friend who had just completed a cycle of something called the ‘Six Pack Revolution’, and after reading a bit more about it, decided to take the plunge and sign up.

What is the Six Pack Revolution?

The Six Pack Revolution, or SPR, is a 75 day nutrition and exercise programme designed for all kinds of people who want to lose weight, lose body fat, tone up, build muscle, or indeed end up with washboard abs. It’s suitable for complete beginners and those more used to exercise. Every step of the way you are supported in a private Facebook group with others on the same programme, along with experienced coaches who can advise on any aspect of the diet or fitness challenges.

So what do you eat?

The diet is largely based around clean eating, with an emphasis on home cooked, lean protein-rich meals. Carbs are kept at moderate levels, with an emphasis on high-fibre, slow release staples such as sweet potato and quinoa. No alcohol or junk food at all is allowed for the 75 days. After an initial adjustment period, I began to love the meals, making sure to pack enough for work each day that I never felt tempted to hit up the vending machine. Abs are made in the kitchen after all! We started to make friends in our Facebook group, spurring each other on with meal ideas and mutual support, and I found the interactions invaluable for keeping me on track and motivated.

What kind of exercise is involved?

Each week, you took part in press-ups (6 days a week, increasing in number), abs exercises, and at least two challenges which were often cardio or bodyweight HIIT type workouts. The workouts changed twice a week so there was always something new and fun to try. There was only one piece of equipment needed for the weekly challenges: battle ropes! Honestly these became my favourite piece of exercise equipment ever, it is just sooo much fun flinging the heavy 9m long rope around the garden, and it makes you feel a bit of a badass too! After a couple of years not doing much exercise other than running, it also provided a much needed workout for my poor neglected upper body muscles. Between the ropes and the daily press-ups, I’m finally feeling a bit more balanced, and much less puny than before.

During the 75 days, I managed to carry on with my normal running schedule, even squeezing in three marathons during October. I stayed on plan with the food the whole time, and while I wouldn’t set out to do a marathon whilst on a restricted diet in the future (and did find each of them a struggle towards the end) it was nice to see that it was possible without totally crashing out!

And what were the results?

At the final weigh in today, I now weigh 9 stone 8 (134lbs/61kg), with a total loss of 1 stone (14lbs/6.3kg). The lockdown bulge has been well and truly banished, in fact this is the lightest I’ve weighed since I was 20 years old! And what’s more, I feel like it’s been done in a really healthy way – not through crash dieting, but with nourishing balanced meals packed full of vitamins. I’m sure I’ve built up a pound or two of muscle, and made noticeable improvements to my core and upper body strength. My running is starting to feel the benefit of my lighter weight, and I’m back to approaching my best ever times for 5k and 10k. Hopefully I can build on this with my winter running training, and if I’m lucky maybe even break one or two of those times sometime soon. And no, I still don’t have a six-pack, but I don’t think that was ever really my goal. I’m just very happy to have removed most of the wobble! I had actually resigned myself to the thought that my post-baby stomach bulge might be a permanent feature, and always kept it well disguised. And now, it’s the best my tummy has looked in 10 years, and my self confidence has improved in leaps and bounds. If you consider my starting point three years ago, running has brought me a really long way, and the Six Pack Revolution feels like the icing on the cake.

I’m absolutely delighted with the results of my Six Pack Revolution experience, so much so that I’m going to do it one more time! I’ve signed up for the January round on a slightly different schedule, which incorporates more weight training alongside the cardio work. I’m not trying to lose much more weight, but a few more pounds would get me to my absolute dream weight, and I definitely have a lot more I want to achieve in building strength.

If anyone is interested in signing up or finding out more about SPR, check out the website and the Facebook page, where you can see some considerably more dramatic transformations than mine. People with all kinds of body shapes have used it to help them achieve their goals. And to all my friends, whatever your fitness goals at the moment, I wish you a happy and healthy December! Lots of love xx